Our aim is to develop a large scale, cost-effective mRNA production platform for therapeutics and vaccines. Currently, mRNA is produced in an expensive, complex and highly controlled biochemical process called in vitro transcription. Although this technology has been key to develop highly effective COVID mRNA vaccines, its rollout was limited by a low production capacity, high manufacturing costs and a highly specialized production platform, which makes it difficult to copy. As a consequence, mRNA vaccines are costly and production volumes are low.

As SARS-COV-2 is constantly mutating and new viruses may emerge, there is a need to produce mRNA in a fast, safe and reliable way, while being affordable to all people. Yscript aims to address this need by exploiting the natural ability of yeast to produce mRNA.

mRNA is a naturally occurring molecule in all forms of life. Yeasts produce mRNA in a very similar manner as humans and they are easy to grow. Furthermore, yeasts have been used for centuries, for instance to bake bread and to brew beer. Nowadays, yeast is regularly used for the production of medicine (e.g. cough suppressants) and our decade-long experience shows us that yeast-based medicine is safe. However, using yeast for mRNA production is not yet possible. 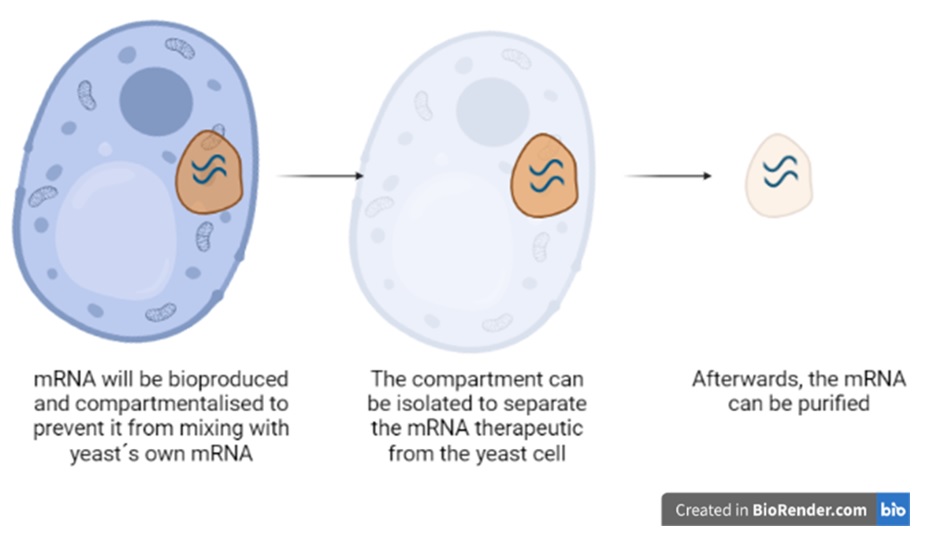 The challenge is that yeasts produce their own mRNA, which is hard to separate from the therapeutic mRNA. Our consortium has devised a strategy to isolate the mRNA of interest by packing it in a container within yeast (WP1). The compartment with the therapeutic mRNA can then be separated from the rest. We will test if production can occur at a large scale (WP2) for the efficient manufacturing of mRNA therapeutics. Then, the consortium will extract and purify the mRNA (WP3). Finally, we will check the quality and purity of the bio-produced mRNA (WP4). 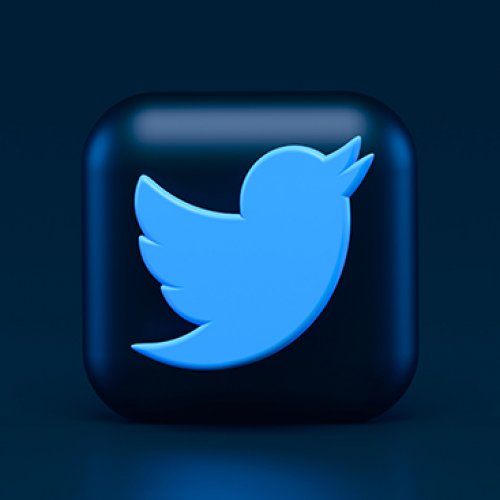 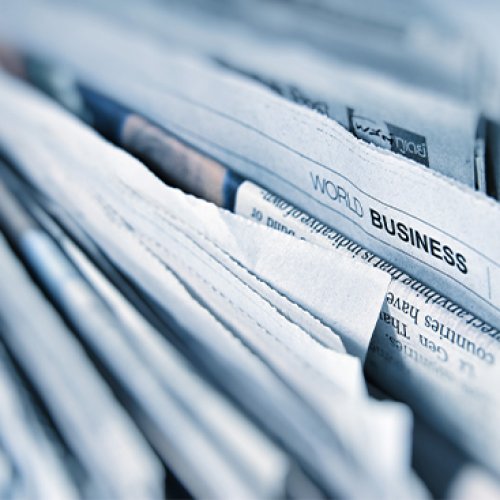 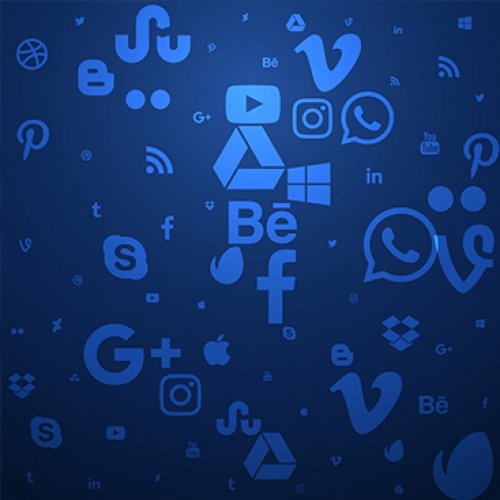 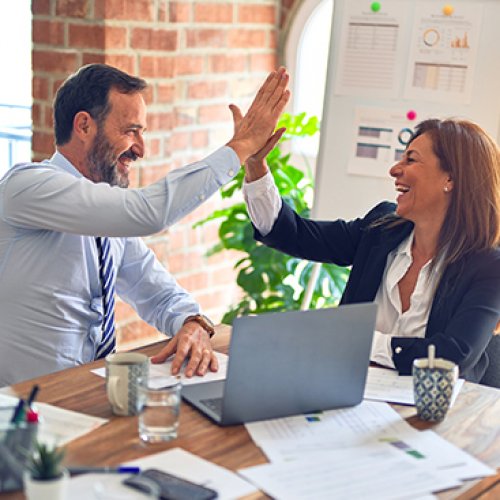 Check out our latest Events! 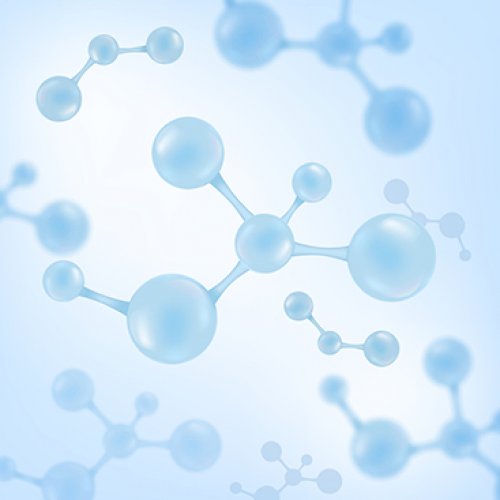 Although yeast has been employed for the production of several biopharmaceuticals, RNA production has never been attempted.